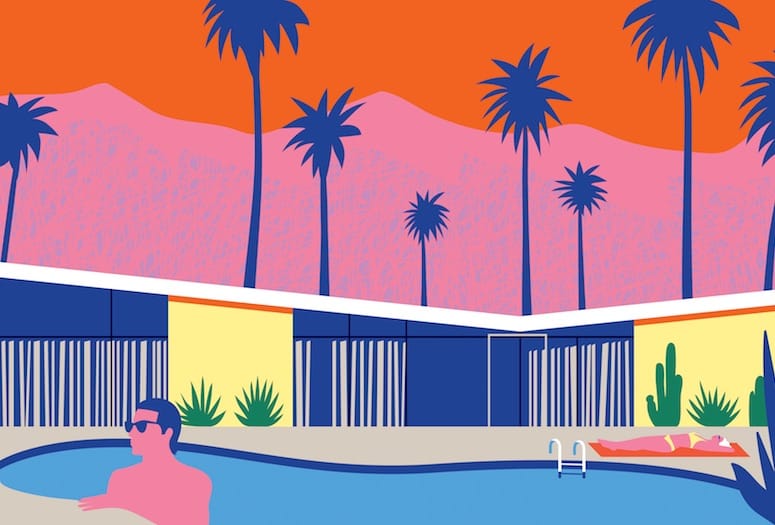 You need no expertise to notice the healthy condition of Coachella Valley real estate. But it’s fascinating to uncover — and, if you’re looking to buy or sell, important to know — the nuances of the marketplace: where you’ll find the highest prices and best values, what drives fluctuations in sales, who’s moving to the area, and how certain conditions catch even the region’s most knowledgeable real estate minds by surprise.

• See related story: Who are the top realtors in Palm Springs and neighboring desert cities.

These are the five things we learned.

1. Palm Springs is hot, and we should keep an eye on Rancho Mirage.

“Palm Springs is already above the high of 2006, though all nine [Coachella Valley] cities have done well,” Neil says, referring to the peak period before the 2008 market crash. “There’s interest in the Palm Springs market because of growth in hotels and restaurants.”

“Our Palm Springs team sold more than $80 million last year. The majority of their sales were over $1 million,” Gerlich says. “A lot of potential buyers have been priced out of that market and are moving to Cathedral City and areas of Palm Desert.

“Every city has its own amenities and attributes,” he notes. “Palm Springs and La Quinta are the two most active markets. Rancho Mirage is not as active, with fewer properties on the market, but it is one of the best maintained cities in the desert.”

However, Anderson says Bennion Deville Homes saw “a significant increase” in Rancho Mirage transactions in 2018. “Higher price-point buyers were getting frustrated with multiple-offer situations [in Palm Springs], and that wasn’t happening in Rancho Mirage,” he says.

“Palm Springs clearly has a high number of transactions, and Cathedral City has the most affordable options,” Sandahl says. “Rancho Mirage is undervalued. I think it will have the highest gain in price over the next 24 to
36 months.”

Gerlich credits the resurgence of Palm Springs’ downtown as a catalyst to the city’s momentum; Rider suggests the cannabis-growing industry aids the housing markets in Desert Hot Springs, Indio, and Coachella, saying, “It brings investment and employment opportunities. With development comes a better lifestyle, and a better lifestyle draws homebuyers.”

Between 50 and 60 percent of the area’s buyers pay cash, and interest rates, even as they have risen, still seem low to the desert demographic that recalls the double-digit rates of the late 1970s through the ’80s, Sandahl says. He further adds that older generations are “not thinking paycheck to paycheck; they’re thinking memory to experience.”

4. Be prepared for surprises.

Sandahl was caught off guard by the high degree of price sensitivity in the past year. “We had a property listed at  $589,000 on the market for three weeks with no offers,” he remarks. “We lowered the price [by] $20,000 and got multiple offers.”

“The biggest surprise to me was the way business dropped off in December and January, because everything was going strong until November,” Gerlich says. “A lot of it had to do with what’s going on in the world and people waiting to see what would happen.”

July marked one of Bennion Deville’s best sales months of 2018, Anderson says, adding, “I thought we might have flat growth. We really have become a year-round market.”

5. More people are selling their properties elsewhere and finding value in the desert.

Deville says buyers from other markets, especially Los Angeles, perceive the Coachella Valley as a great value. And, Sandahl explains, “As key markets in the country soften, aging homeowners are cashing out and parking their money in lifestyle and retirement markets. That drives sales here.”

“Things still look like a bargain here,” Gerlich intones. “The same-size home in a metro area brings more. I think, with more and more [signature events and commercial development] going on in the desert, that there is going to come a time when the area will just explode.”

Neil offers a similar projection: “We are looking at home prices increasing anywhere between 3 to 5 percent in the next six to 12 months,” he says. “The condo market is still undervalued and will probably appreciate pretty aggressively in 2019.”

of buyers become remote owners, using the property as a second home or as an investment. The remaining buyers occupy their new homes.

of attached homes
are remotely owned.

units on the market on
Jan. 1, 2019, represent the
lowest inventory in the
Coachella Valley in 10 years. 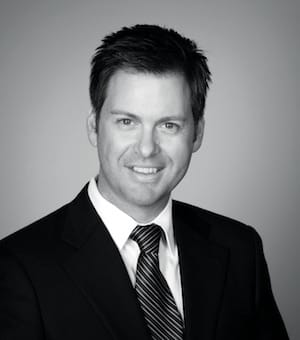 “You are seeing a shift from having a big house to wanting convenience.”

“Don’t try to guess the market. If you want to gamble, go to Las Vegas.” 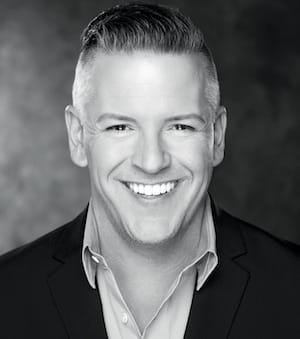 “Rancho Mirage is undervalued. I think it will have the highest gain in price over the next 24 to 36 months.” 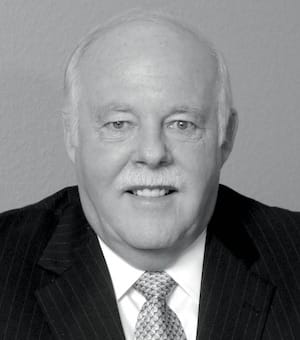 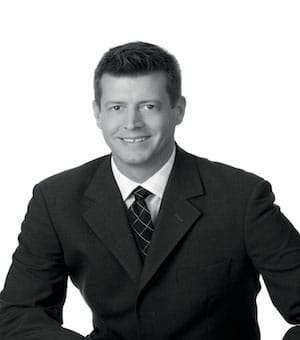 “I thought we might have flat growth. We really have become a year-round market.” 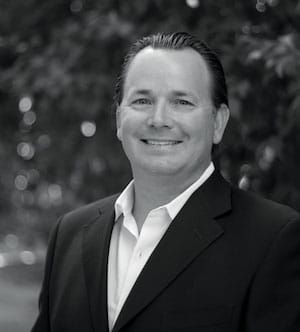 “The condo market is still undervalued and will probably appreciate pretty aggressively.”

“Fifty percent of homeowners are full-time residents. The other 50 percent have second homes or investment properties here — of that 50 percent, 70 percent of buyers come from California, and we get a lot of buyers from the Pacific Northwest,” he says.

“More than 50 percent [of desert homebuyers] already have a presence in California. After that, they mostly come from the Pacific Northwest or Upper Midwest,” Keller Williams’ Brady Sandahl says. He divvies up those buyers into thirds among those planning to live here full time, stay seasonally, and drive from Los Angeles and Orange counties for weekends.

“We have seen a large uptick with buyers from Chicago and New York,” says Bob Deville of Bennion Deville. “Seattle has always been a strong market for us, but it’s been even more so. Weather conditions make us look extremely inviting.

“We have a number of baby boomer clients who buy a second home, experience desert living,
and end up moving here full time,” he adds.

“Fifty percent of our buyers come out of Southern California for second homes,” HK Lane’s Ron Gerlich echoes. “We get buyers from the Pacific Northwest and San Francisco, and we still have Canadian buyers.”

Sandahl points to a shift in homeowners taking a Monopoly-board approach, especially if they have grandchildren in other cities.

And while Neil points out “country clubs will always do well,” Rider also sees a growing demand for mixed-use projects with luxury amenities and easy, walkable access to public venues.

“You are seeing a shift from having a big house to wanting convenience,” he says.

Sandahl also recognizes a diversion from country clubs: “A prospective buyer may start the process thinking they want a single-level home with a backyard. But once they experience the energy of downtown Palm Springs, they may pivot toward a two-story, attached condo adjacent to restaurants, retailers, and entertainment venues,” he says. “Purchasing real estate parallels how people choose relationships. They start the process with a set of criteria but often adjust that criteria as they fall in love.”

• READ NEXT: Discover what $1 million will buy you here comared to other markets.