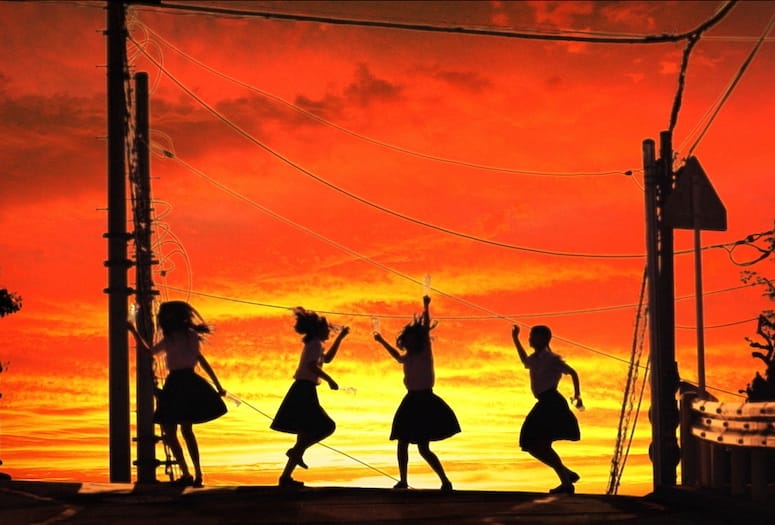 Festival Director Lili Rodriguez gives her Top 10 must-see films at the Palm Springs International ShortFest, including And so we put Goldfish in the Pool.
PHOTOS COURTESY OF PALM SPRINGS INTERNATIONAL SHORTFEST

From immigrants to vampires and incarcerated parents, Palm Springs International ShortFest, June 20-26, draws a diversity of subjects as well as celebrities.

Actress Kate Bosworth (Remember the Titans, Blue Crush, Young Americans) joins this year’s jury of media and critics at the Oscar and BAFTA qualifying event, which is the largest short film festival in North America, according to organizers. On-screen actors in the films include Ed Asner, Kate Winslet, Helena Bonham Carter and Sir Ian McKellen. During Palm Springs ShortFest’s previous 22 years, 100 movies have gone on to Oscar nominations and/or awards.

Expect 338 shorts from 60 countries, mostly presented in 90-minute themed clusters, such as The Things We Do for Love. Shorts average 15 minutes but, by Academy Awards definition, can last 40 minutes. All Palm Springs ShortFest films will screen in their original languages, with subtitles if necessary. Most films play just once.

“Opening night will mostly show heartwarming films, to put you in the mood to see more,” says Palm Springs ShortFest festival director Lili Rodriguez. Among them will be The Tables, one of her top picks in her Top 10 must-see selections below.

Rodriguez says diversity in the films reflects the changes happening around the world, “Filmmakers are filming what they’re living,” she says. “We’ve been getting a lot of films about refugees and displacement in the past few years.”

She says these 10 shorts are standouts this year due to being “super unique.” Here they are in no particular order.

And so we
put goldfish
in the pool

A 30-minute short that won a jury prize at the Sundance Film Festival. “It’s so vibrant,” says Rodriguez. “It’s about young girls being bored at home.” 28 minutes. 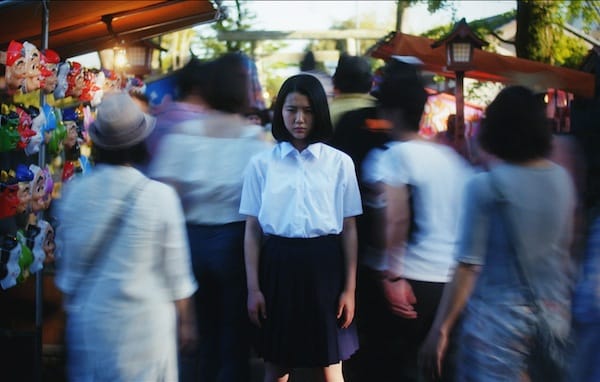 A French film about a young blind lesbian whose sexuality is awakened. 32 minutes. 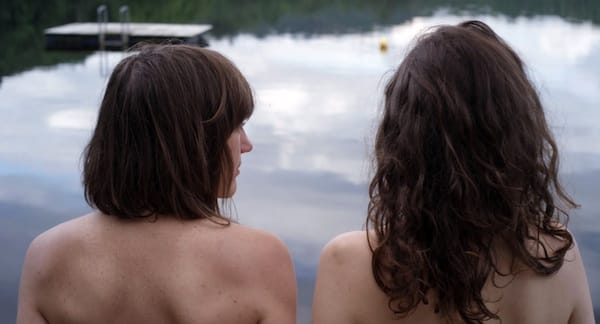 The Boy from H2

This “heart wrenching documentary “about the Palestinian/Israel conflict is not easy to watch,” says Rodriguez, “but it’s important.” Makes its North American premiere. 21 minutes. 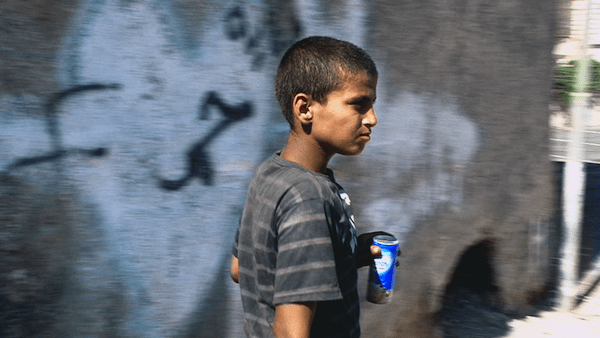 A true story about an armed man who walked into a school and the woman at the front desk who kept him calm. “This film plays like a thriller but it’s not gratuitous,” says Rodriguez. “It’s about the human potential for compassion. The director focuses on character.” Received Special Recognition for Acting from SXSW Film Festival. 20 minutes. 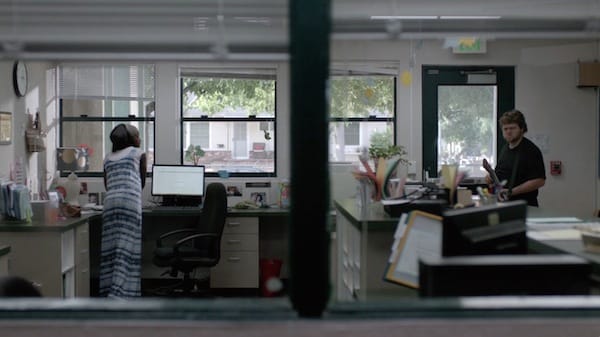 A man helps a Syrian refugee living in Switzerland through the bureaucracy to bury his Muslim wife. Makes its World Premiere. 27 minutes. 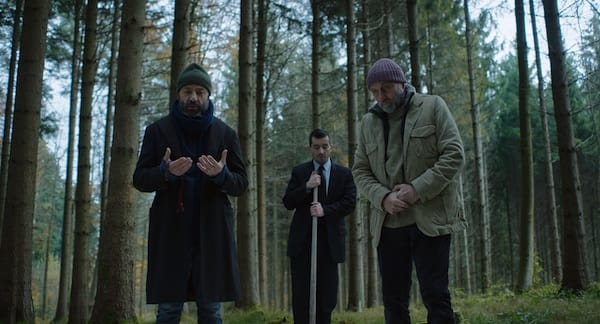 A “retro Red Lobster commercial that turns into something really dark.” Rodriguez says this one is a “short, fun, and crazy little movie.” Features Fargo star Carrie Coon. 7 minutes. 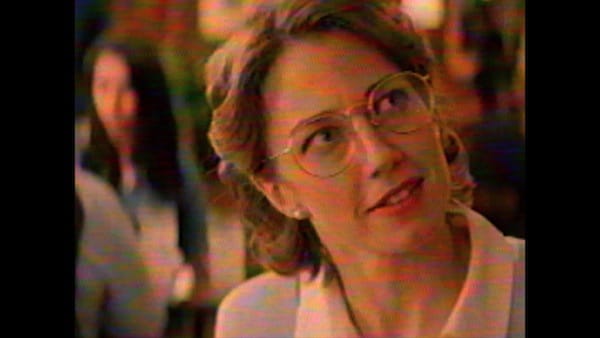 A strong documentary about a charity organization that buses kids to visit imprisoned moms on Mother’s Day in California. “It’s nice to see families reunited but it’s heart breaking at the end,” Rodriguez says. 9 minutes. 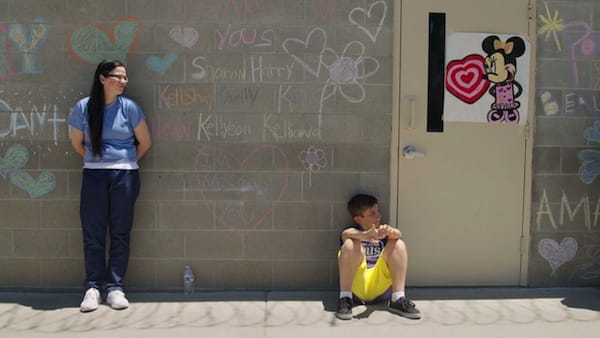 A German thriller that has won audience awards at Alcine-Madrid and Filmfest Cottbus. It’s “fun and suspenseful, with a bit of comedy, about dysfunctional families,” says Rodriguez. Makes its North Anerican premiere. 30 minutes.

This “sad but feel-good movie brings together such a weird group of people but there’s so much heart,” says Rodriguez. “In times in which so many things divide us, there are things that bring us together. It’s important to balance out the sad with the happy.” Audience award for Best Short Documentary at Ashland Independent Film Festival. 15 minutes. 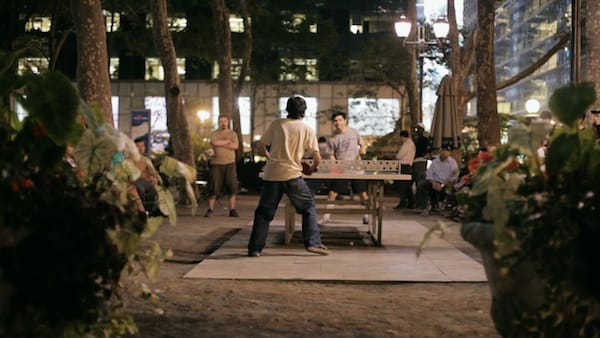 An LGBT vampire-type story that is “a little bit sexy, intense, dark and fun to watch.” Rodriguez says, “I’m definitely going to be in the back of the room, watching people’s reactions.” 18 minutes. 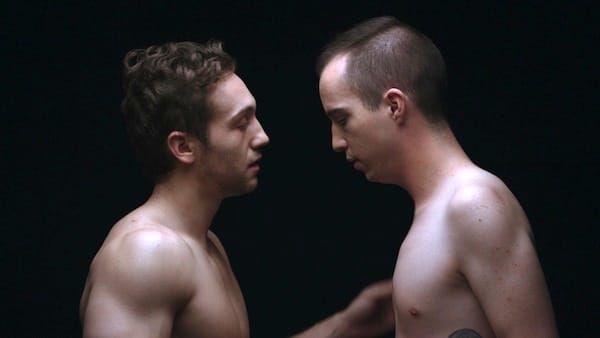 Palm Springs ShortFest also will offer a forum for new filmmakers, featuring panels, master classes and round table discussions. A filmmakers’ market for industry professionals and media will also show 3,500 other films not on the program. It is the only event of its kind in North America.

Another fun aspect is a two-day virtual reality lounge where the public can experience a narrative, a documentary and a game, wearing headsets that will place them right inside the world of the movie.