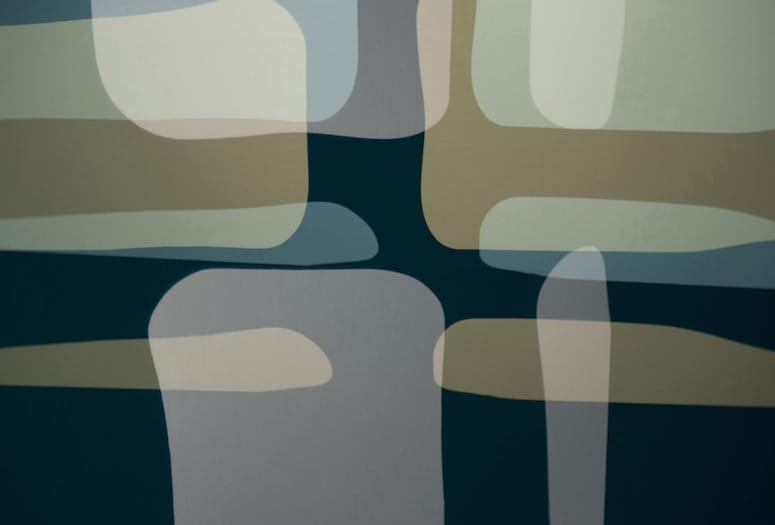 Steven Silverstein's latest photos — which he creates through exposure and light, not Photoshop or digital manipulation — look like paintings, with colorful layers of geometric shapes.
PHOTOGRAPH © STEVEN SILVERSTEIN. ALL RIGHTS RESERVED.

Photographer Steven Silverstein became entranced with light when he was just six or seven years old. He was poolside with his parents in Palm Springs in the 1950s, playing on his own, when he watched an unsupervised baby crawl alongside the pool’s edge and tumble into the water.

“I’m right over it, looking down at the pool,” says Silverstein. “And the light is bright and the pool is this icy blue — you know how it looks in Palm Springs with the light on it. So the pool is shimmering and the baby is falling down, and it goes all the way down to the bottom. I was looking at this light and this water and the baby falling. When it hit the bottom, it looked very far to me at that point. I remember the image — it was implanted in my brain. And I thought, ‘This isn’t good.’”

The precocious young Silverstein ran over to where the adults were playing cards in a cabana and said, “Baby’s in the pool.”

“All pandemonium broke out,” he recalls. “People were frightened and screaming and jumping into the pool.”

A few years later, he picked up a camera and went onto spend more than three decades as a master of light, working as a fashion photographer for international magazines such as Elle, Vogue, and Marie Claire.

Now, Silverstein and his love of light are back in Palm Springs. He turned his lens away from fashion and toward creating abstract images a few years ago, and several of those works are featured in an exhibit called “A Modern High” at downtown’s Steven Janssen Artspace.

“When I began curating this exhibit months ago, I was introduced to Silverstein’s work,” Janssen says. “I knew right away his work would represent the spirit of modernism.”

Silverstein’s latest photos — which he creates through exposure and light, not Photoshop or digital manipulation — look like paintings, with colorful layers of geometric shapes. 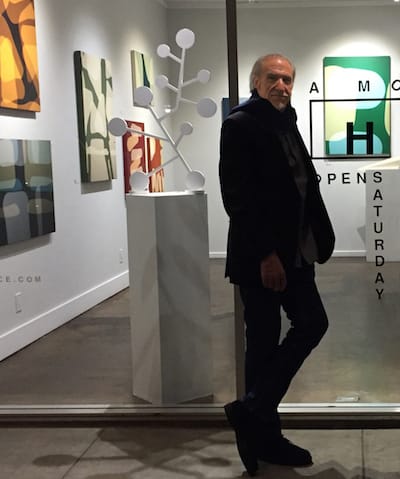 Steven Silverstein says this experimental work is an evolution of his fashion-photography past.

This experimental work is an evolution of his fashion-photography past, he says. He even has a piece named for the iconic 1960s model known as Twiggy. Called “Forever Twiggy,” the photo almost looks like a Pucci print, with bold yellow shapes popping against a bright green background.

“It’s an homage to the designers who designed those kinds of motifs on clothes in the ‘60s and ‘70s,” Silverstein says. “You could see this on Twiggy easily.”

Silverstein created the image before he knew he had been invited to show his work in the area. He was inspired to explore and create these images after moving into a modernist house in Los Angeles some years ago. 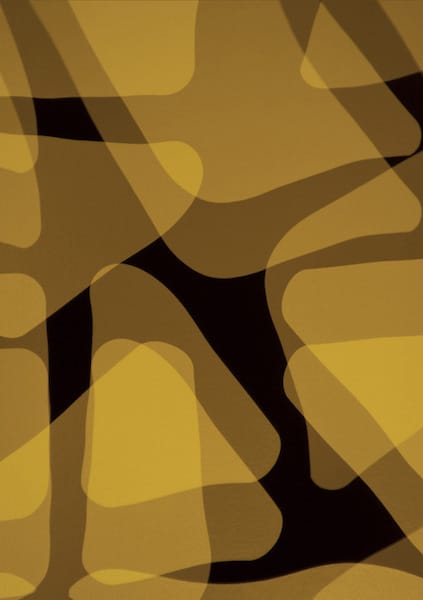 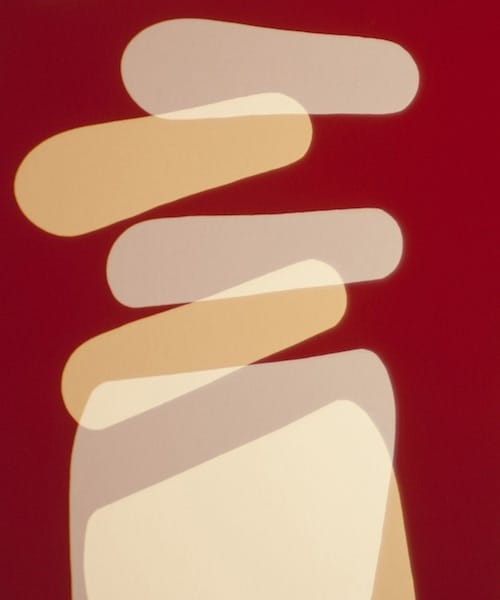 Sunset on Frey's Rocks and Playground.

“I'm interested in how these shapes, forms, color move on a flat surface,” he says, adding that he’s the most creatively satisfied he’s ever been.

Having his images shown in Palm Springs feels like a full-circle experience for the artist.

“That Palm Springs day, that moment — five or six seconds — was about the focus of light,” Silverstein says. “I didn’t know then that I was going to be a photographer, though I did pick it up a few years later. So it’s amazing for me to be in Palm Springs. It just brought back that whole story.”