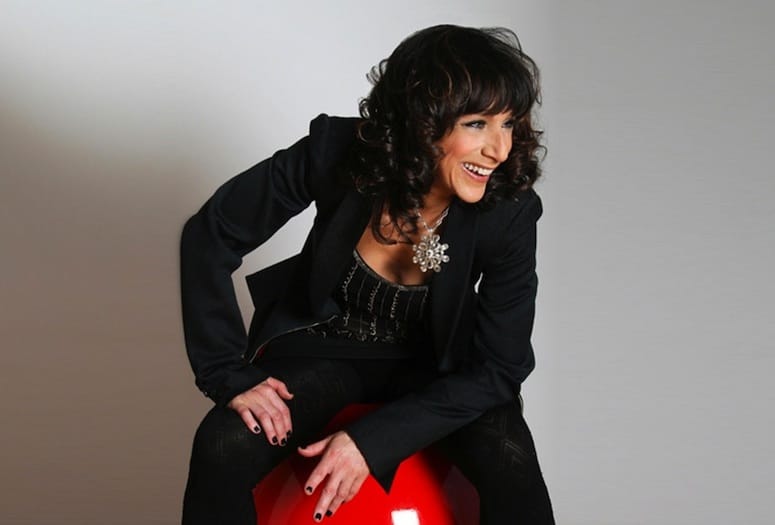 Twenty-five years ago, writer-comedian Beth Lapides launched UnCabaret in Los Angeles, an inventive outing for comics near and far. But something profound happened along the way. Over time, as the likes of Jon Stewart, Sarah Silverman, Alec Mapa, Roseanne Barr, Sandra Bernhard, Carrie Fisher and Bill Maher, to note a few, hit the stage, the endeavor managed to reclaim comedy as