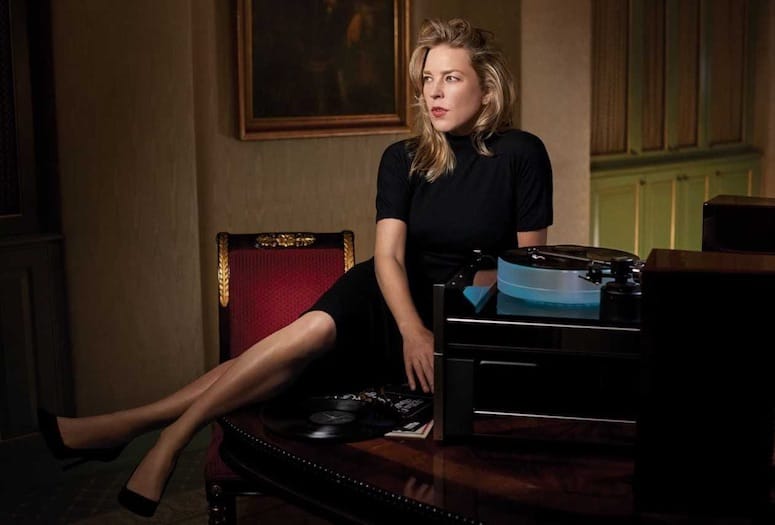 Bill Marx, the son of Harpo Marx, loans a stunning array of memorabilia from his famous family to the Rancho Mirage Public Library with the hope of revealing a powerful legacy.
ranchomiragepubliclibrary.org or harposplace.com

• Read our interview with Bill Marx, who talks about creating music with his father.

Steven Fales is launching a five-month residency at Hotel Zoso with its “Storytelling Tuesdays” series. Previews begin Sept. 10, leading up to a lavish opening night event Oct. 22. The one-man show tells the story of wha happened to Fales and his gay brothers and sisters in the Mormon Church at the turn of the millennium. mormonboyexperience.com

• What you will see at the exhibit.

Two once closeted men share a hotel room after their 10th high school reunion in 1983. There’s an “electricity” that draws them back to that same room after each reunion for 4 decades. Their journey is our story. It’s funny, romantic and powerful. electricitytheplay.com

• Read our review of this play. 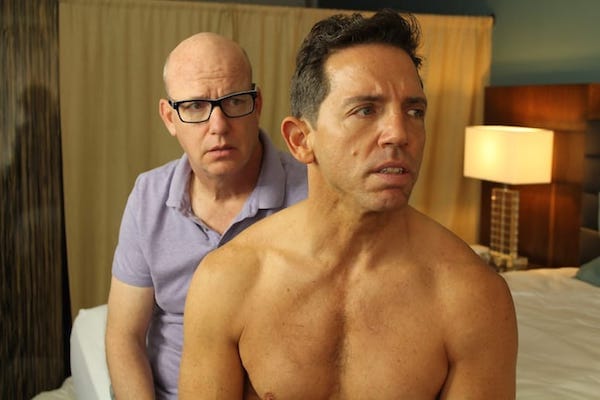 • Read more about the honorees.

Using the historic Plaza Theatre as the backdrop, Mayor Robert Moon will be joined by Mayor Pro Team Geoff Kors, and city council members Lisa Middleton and Christy Holstege to speak on current and upcoming business projects for the city. pschamber.org

Bhakti Fest celebrates the devotional paths of yoga, Kirtan (sacred music), and meditation. Bring your yoga mats and practice with the best yoga teachers in the world, dance to sacred music by world-renown Kirtan artists, and take workshops with leaders in the field of personal growth. bhaktifest.com

• Read our interview with Mike Love, who will perform at 8 p.m. Sept. 27 at Bhakti Fest. 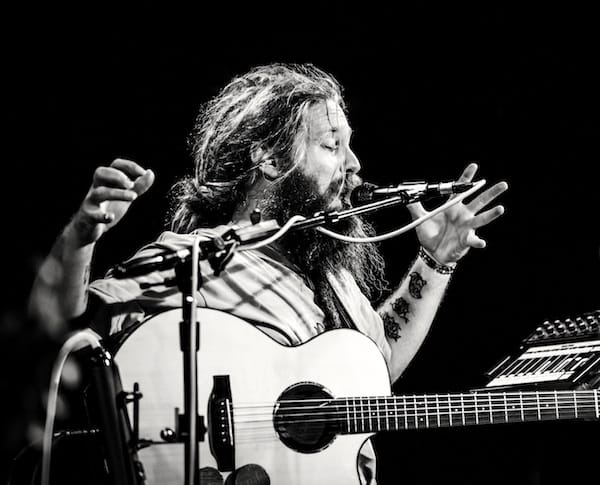 The Inland Empire Ronald McDonald House will host the fourth annual “A Few Good Men” Gala honoring eight distinguished gentlemen from the local area who have made a positive impact on the community in which they live and serve. rmhcsc.org

Under the stars, watch The Thing From Another World!. Gates open at 7 p.m. with the film starting at 7:30 p.m. Guests may bring lawn chairs, blankets, and small picnic items. Large coolers, alcohol, smoking, and pets are not permitted. sunnylands.org 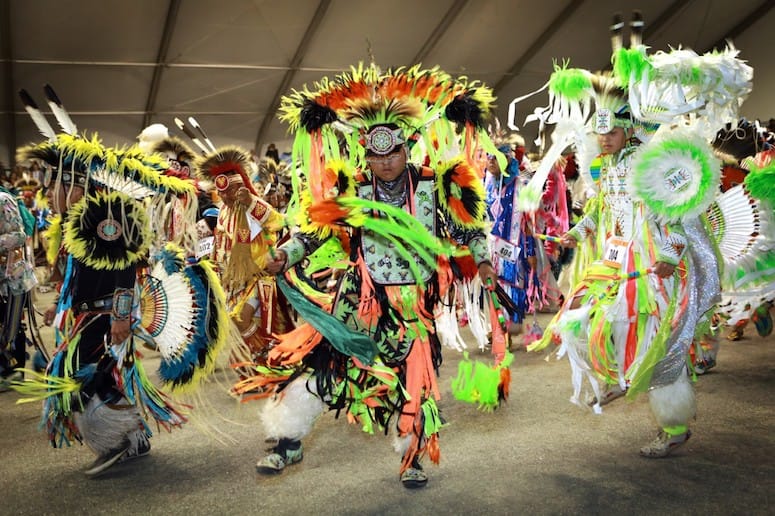 Cinema Diverse: The Palm Springs LGBTQ Film Festival continues the celebration of its 12th edition with a second weekend of films at the Mary Pickford Theatre in Cathedral City. The weekend features original content including several short films. palmspringsculturalcenter.org/film-fest

Diana Krall is the only jazz singer to have eight albums debut at the top of the Billboard Jazz Albums chart. To date, her albums have garnered five Grammy Awards, 10 Juno Awards and have also earned nine gold, three platinum, and seven multi-platinum albums. fantasyspringsresort.com

This site, in the Santa Rosa and San Jacinto Mountains National Monument, provides habitat for Peninsular Bighorn Sheep, a variety of lizards, and numerous species of birds. Help is needed for vegetation thinning, raking, trimming and more. desertmountains.org

• Read our preview of the event. 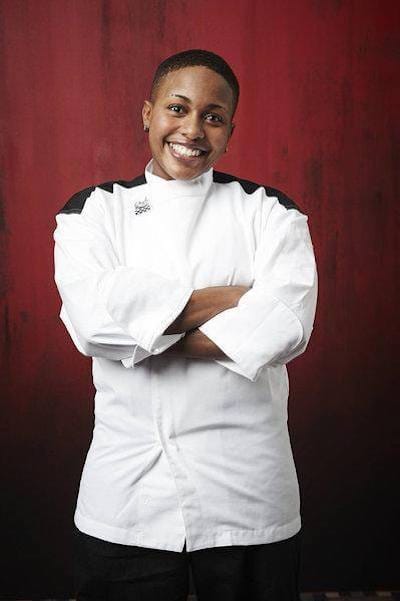 Peter Pan tells the classic J.M. Barrie tale of a young boy who refuses to grow up. On a quest to find stories with which to entertain his young cohorts in Neverland — an island refuge for “Lost Boys” — Peter returns to the real world. palmcanyontheatre.org

• Read our preview of the exposition and its local artists.

Ross Mathews, the exuberant RuPaul’s Drag Race judge, brings his drag brunch to Moxie Palm Springs featuring drag queens with a variety of talents. When Mathews is not there, he employs a posses of guests hosts. moxiepalmsprings.com

• Looking for more Things to Do in the desert? Visit our Attractions page.