Participate in the final sunset-guided meditation in the park at 7 p.m. June 2 at the Rancho Mirage Amphitheater with life-mental-spiritual coach Jens Christian Springmann, owned of Satisfied Being Meditation & mindfulness in Rancho Mirage.

Grammy-nominated singer Cam performs a free concert June 3 at Fantasy Springs Resort Casino in Indio. The Huntington Beach native, who attended UC-Davis, is best known for her single, “Burning House” in 2015 which rose to No. 2 on the Billboard charts and sold more than 500,000 copies. 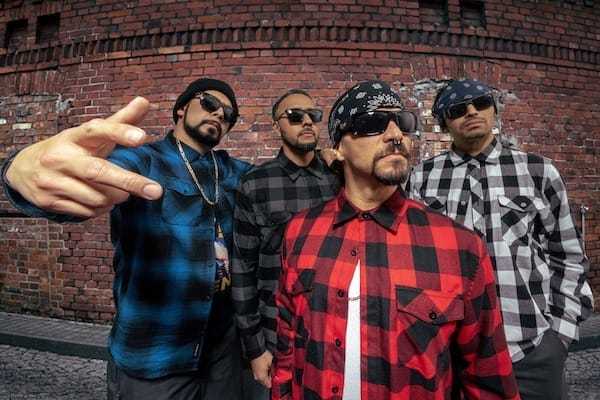 Take a tour of some hometown art at the latest gallery to open in Palm Springs. Lost Your Mind Gallery features the work of Patrick Kelly. The gallery is open Thursday through Saturday, 11 a.m. to 4 p.m.

Take a tour of some hometown art at the latest gallery to open in Palm Springs. Lost Your Mind Gallery features the work of Patrick Kelly. The gallery is open Thursday through Saturday, 11 a.m. to 4 p.m.

The Rascals’ keyboard man, Felix Cavaliere, headlines The Rock Yard on June 5 at Fantasy Springs Resort Casino. The free concert treats fans to the guy recognized as one of the original innovators on the “blue-eyed soul”, and a Rock & Roll Halll of Famer.

A few tickets remain available for the early show by Los Angeles-based instrumental group Circles Around the Sun at 3 p.m. June 6 at Pappy and Harriet’s in Pioneeetown. Masks are required for entry.

June 7 is National Chocolate Ice Cream Day, and we’ve compiled 10 places you can make the occasion or tell us about your favorite cool stop in the Coachella Valley.

Layering climate science, mythologies, nature writing, and personal experiences, this New York Times notable book, Desert Notebooks, A Road Map for the One of Time by Ben Erenreich, presents a stunning reckoning by the author with our current moment and with the literal and figurative end of time. Here him speak via Zoom on June 9.

Register for a free webinar on The Salton Sea on June 9 featuring the experts who can speak to its history and the variety of efforts aimed at assisting its environmental issues. From Palm Springs Life, Hot Purple Energy The Desert We Want webinar series addresses timely topics featuring speakers in the know.

• READ NEXT: Golden Girls Writer Recalls What It Was Like That First Season June 24 in Palm Springs.