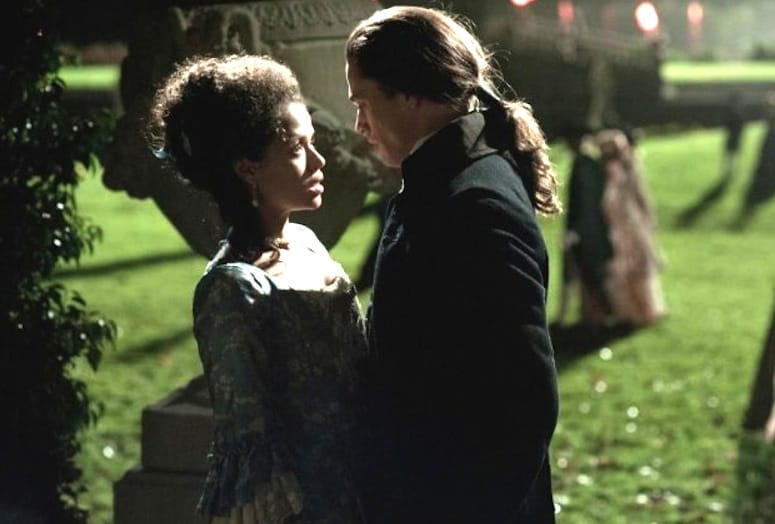 "Belle" is a period drama inspired by the life of Dido Elizabeth Belle, the illegitimate daughter of a captain in the Royal Navy.
Courtesy of IMBD

In fitting tradition marking its 25th year, the Palm Springs International Film Festival will present the work of emerging and veteran filmmakers, respectively, by opening Jan. 3 with Belle and newcomer director Amma Asante and close Jan. 12 with Le Week-End by Roger Michell.

“This year’s lineup is particularly diverse in theme and content, encompassing vintage work by established directors alongside auspicious debuts by a vast number of newly emerging talents,” says Festival Director Darryl Macdonald.  “The overall quality of the films vividly reflects the banner year we’ve seen in Cinema worldwide, with a trend towards more personal, character-driven stories that defy easy genre labels, making for a much richer, more satisfying cinematic experience.”

Belle, a period drama inspired by the life of Dido Elizabeth Belle, the illegitimate daughter of a Captain in the Royal Navy, stationed in the Caribbean, will make its U.S. premiere followed by a reception at the Palm Springs Art Museum. The film stars Gugu Mbatha-Raw, Sarah Gadon, Tom Wilkinson, Emily Watson, Sam Reid, Tom Felton, Matthew Goode, Penelope Wilton and Miranda Richardson. Asante is expected to attend the film screening. Le Week-End stars Jim Broadbent and Lindsay Duncan as an old married couple looking to rekindle their love affair with Paris and with one another in this spiky, self-lacerating comedy.