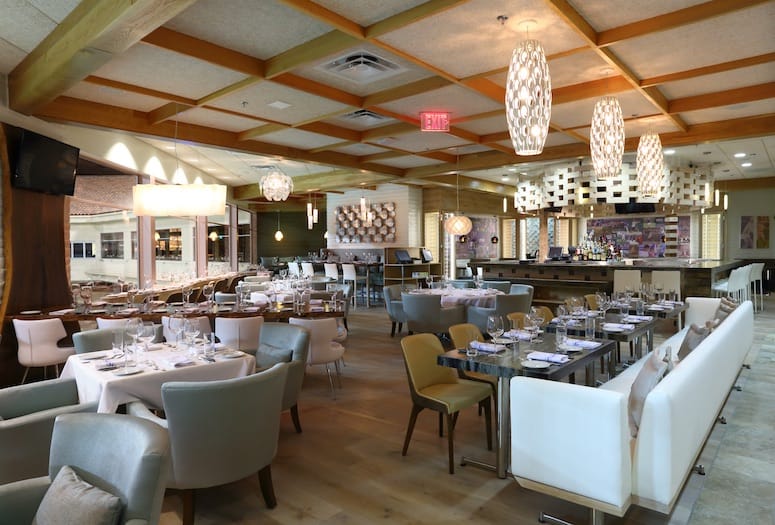 Forty years has taught Michael Botello the value of quality and service. They are the two tenets his father Wally built his career in the restaurant industry on, dating back to when he ran a taco stand and then 4-year-old Michael would stir the beans.

“We’re pretty much known for the quality of the food and the service we provide,” Michael says.

The presence of those principles guided Michael to expand the reach of the restaurant that bears his late father’s name, Wally’s Desert Turtle in Rancho Mirage, to the BNP Paribas Open, which gets underway March 5 at the Indian Wells Tennis Garden. Wally’s Desert Turtle joins Nobu, Spago’s, and Piero’s PizzaVino, as the signature restaurant stops on the tennis garden grounds for enthusiasts during the BNP’s two-week run.

“I think we're getting some great exposure to people that come to the event,” Michael says. “They might have lunch or dinner with us at the tennis gardens and hopefully we can bring them into the (Rancho Mirage) restaurant to sample some of the things that we’re not able to fix there.”

VIDEO: Watch Chef Pacal Lallemand prepare a pair of dishes that will be offered at Wally’s Desert Turtle at the BNP Paribas Open. (Video by Steven Salisbury).

A normally busy March for the restaurant now has an added challenge of juggling the two locations while the tennis tournament takes place. However, the restaurant’s longevity pays dividends in making that happen.

“We have a fantastic staff, some of them have been here with us for over 20 and 30 years,” Michael says. “I’ve hired some great people that have worked the BNP Paribas Open before and managed it, so they will be key in implementing the restaurant there.”

While the menu will be different at the BNP Paribas Open location from what patrons enjoy at the Rancho Mirage restaurant, Chef Pascal Lallemand will still provide a bevy of appetizing dishes.

“Chef Pascal has sourced out sustainable seafood, organic meats, and the local produce that comes from the Coachella Valley to help us provide the farm to table concept that everyone’s trying to promote these days,” Michael says. “He’s done great with introducing new dishes and specials.” 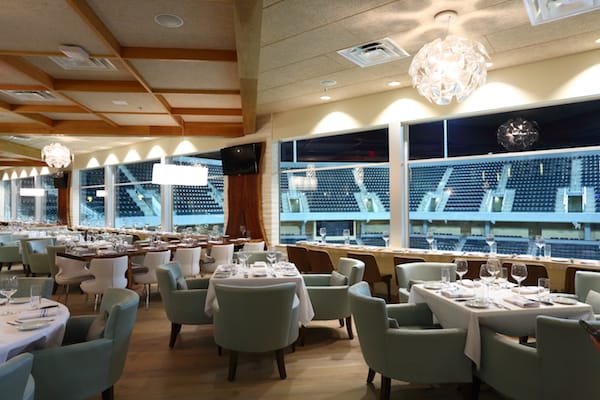 And Michael, as he has done since joining his father in 1982, will make the rounds to ensure his patrons come away with the type of dining experience that makes them want to return, whether its at the BNP Paribas Open or at the Rancho Mirage restaurant.

“That’s one of the things I always try to do I try to do is go around and touch all the tables, greet the guests, and make sure that they are enjoying everything,” Michael says. “So now I will be able to meet a whole new audience that I can encourage to come to the restaurant and come back and see us at the Tennis Gardens.”