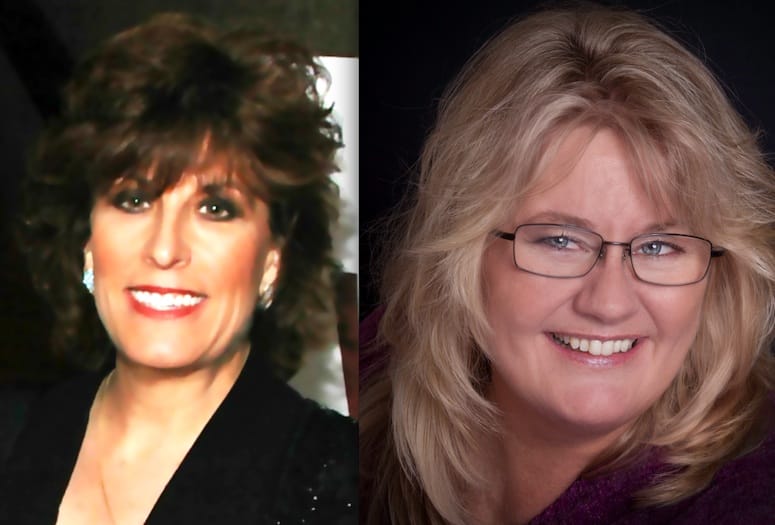 Palm Springs residents Michele Weiss and Dee Jae Cox have set out to “give a voice to West Coast women” with a weekly radio show, "California Woman 411", set to air from 10 -11 a.m. Saturdays starting Sept. 21 on KPTR (1450 AM).

The one-hour live broadcast will feature women in the community that inspire and lead in the fields of health, politics, the arts, business, and philanthropy.

An expansion of their non-profit, The LA Women’s Theatre Project, Cox will host the radio show, Weiss is executive producer and Nora Gleason rounds out the trio as booking producer.

A lover of theatre and film, Weiss grew up surrounded by creative family and friends in the entertainment business. She is an avid songwriter, and also an experienced radio businessperson who has produced commercials and performed voiceovers.

• “I want to start a conversation about what women really care about.”

• “I don't plan to shy away from anything that piques my interest or curiosity, and that I think other women may be interested in hearing about.”

• “I want to evoke change through awareness and getting rid of fears.”

• “I want to have a variety of guests who may or may not talk about socially acceptable things, but whom I always want to come from a place of honesty.”