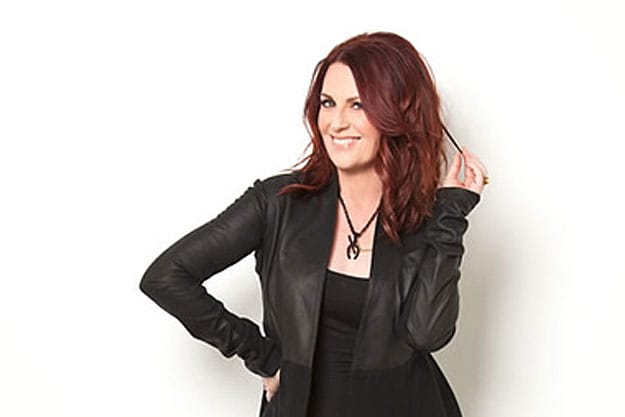 Megan Mullally headlines a benefit concert for the LGBT Center of the Desert in November. Emceed by The Tonight Show’s Ross Matthews, Center Stage will feature Mullally and her band, The Supreme Music Program.

“We’ve played together all over the country and even in London,” Mullally told Desert Guide, as she took a break on the set of a current project. “We play all genres of music. We have a couple jazz numbers, blues, rock, folk music — you name it.”

Mullally says the LGBT center approached her soon after the awards to help raise money for its organization, which helps hundreds of LGBT people in the Coachella Valley.

A longtime supporter of the gay and lesbian community, Mullally says her role as Karen on the television sitcom Will & Grace bolstered her support even more.

Now she finds herself planning a weekend in Palm Springs yet again.

“I’ve been there three times this year already,” she says. “I get good rest in great hotels, and I have a lot of fun while I’m there. There’s so much to do. What’s not to like?”