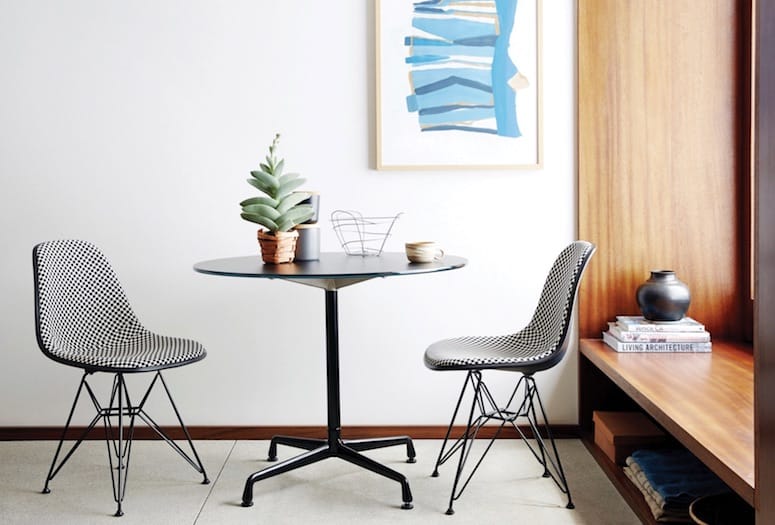 To understand why Charles and Ray Eames have such a pronounced imprint on midcentury design, consider the classic philosophy question: What is the essence of a chair? If we could ask Plato, via Socrates, he would give the simplest answer: a form with four legs and a back for one person to sit.

To understand the foundation of the Eameses’ work in the simplest terms is to know they questioned whether a chair needed four legs — and then investigated. They built three-legged prototypes, found they were prone to toppling, and moved on. But their rigorous evaluation of its core function, integral to their design process, led to a better chair.

Hindsight shows it led to improvements in design, in general.

• READ NEXT: The Chair That Eames Built.

Modernism Week (Feb. 13–23) features several programs showcasing the husband-and-wife team. An Eames Lounge Chair and ottoman and other classic pieces are on display in Albert Frey’s 1966 Cree House as well as at Palm Springs Porsche, which will host an event Feb. 18 with Eames Demetrios, grandson of the couple. It begins with a tour of Cree house at 4:30 p.m., followed by the talk at the dealership and wine reception.

On the same day at 11 a.m., Amy Auscherman, co-author of Herman Miller: A Way of Living, will give a related talk at Annenberg Theater in Palm Springs. Auscherman is archivist at the Herman Miller Group, which represents the Eames line in the United States, and has extensively studied the designers. “[Their furnishings] are very simple, cultural forms we’ve lived with and [have] been around since the 1950s,” she says, adding that Herman Miller sold more than 125,000 Eames chairs in 2019 alone. 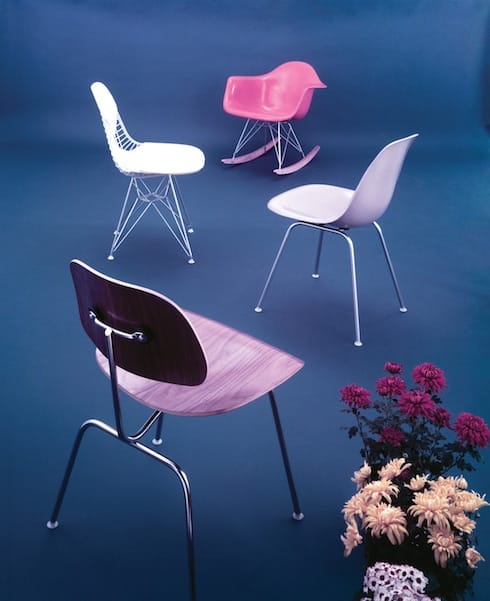 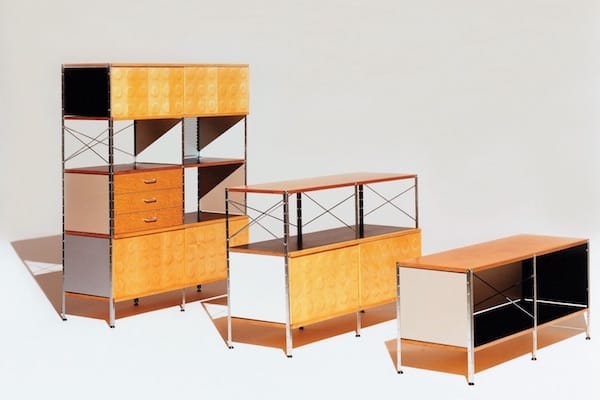 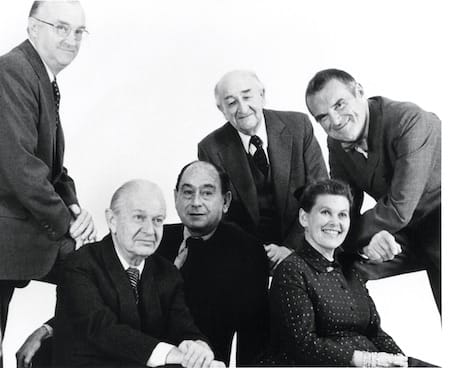 The Eameses introduced many creations to the world of design — mostly furnishings, but also homes, films and photographs, toys, textiles, and even philosophy. Demetrios, chairman of the Eames Foundation, emphasizes this breadth, and also cautions against a rigid definition of “utility” or “function” when considering it. “The assumption is that function is the driving force; therefore, it must be like medicine,” he says. “But pleasure, aesthetics, can be part of function.” His grandparents understood that “beauty comes from the nature of the object itself.”

Distinctive shapes and contours, as well as molded plywood and leather construction, contribute to the Eames look. It holds up against almost anything being designed today, so it’s easy to forget the limitations of the era in which they made it. The Eameses invented techniques — and even machines — to realize their ideas, including the “Kazam!” to mold plywood into compound curves. It looked like a magic box that was popular at the time, but it also seemed like magic to bend wood. More importantly, the device worked, and the techniques they developed remain at the core of the plywood molding process for today’s Eames chairs.

TICKETS: Take a Tour of the Cree House During Modernism Week.

The couple is also noted for their contributions to architecture. They participated in the Case Study House Program of Arts & Architecture magazine, which sought economic, easy-to-build houses that could be replicated to help fulfill the need for housing at the end of World War II. They built the Eames House in 1949 on 1.4 acres on a bluff overlooking the ocean in Pacific Palisades. The home, Case Study House No. 8, is constructed of steel and other industrial materials, and remains almost exactly as Ray left it when she died in 1988. (Charles Eames died in 1978.) 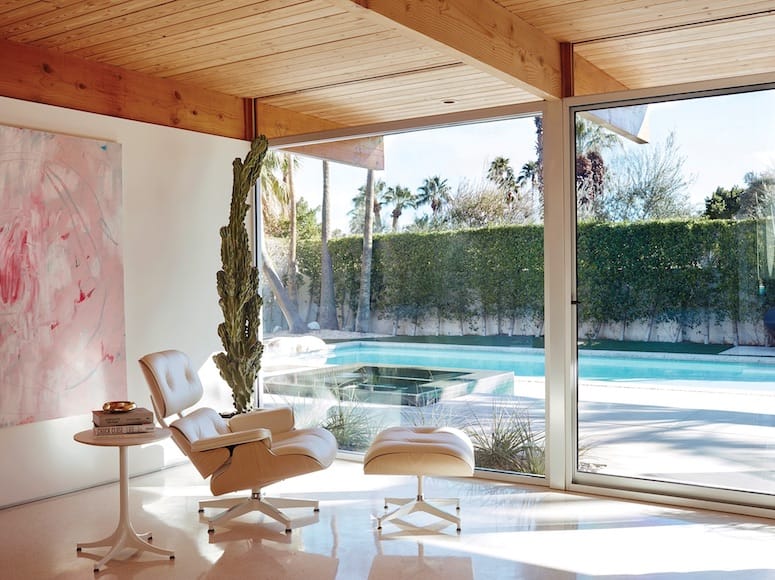 The Eames Lounge Chair and Ottoman is one of the most important designs of the 20th century.

Their daughter, Lucia Eames, who passed away in 2014, created the Eames Foundation to preserve the property for future generations. Her daughter, Lucia Dewey Atwood, serves on the board and manages day-to-day house operations. She still marvels at her grandparents. “How do you use these new processes out of the war years to build more houses less expensively, more quickly, and still have the quality?” Atwood waves her hand in a sweeping motion inside the Eames House, which is filled with vintage furniture and toys and objects they collected during their world travels, and says, “This is how.”