Best Ways to Consume Horchata in the Coachella Valley 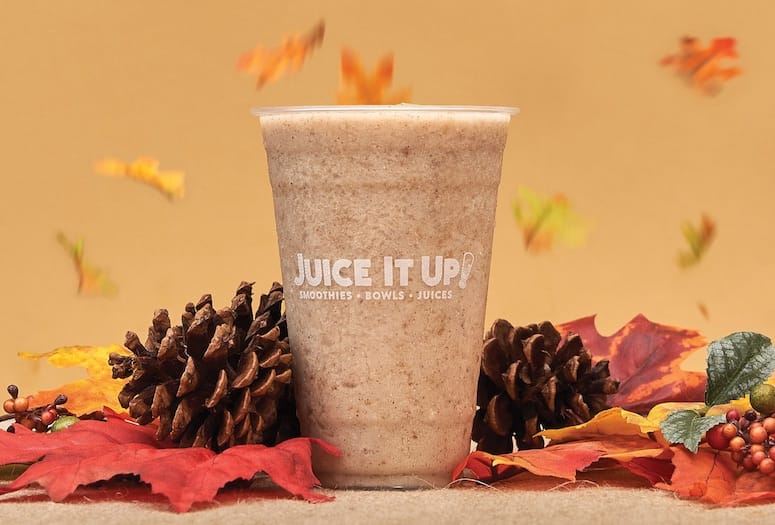 A horchata smoothie from Juice It Up!
PHOTOGRAPH COURTESY JUICE IT UP!

What is horchata, anyway?

It depends where you ask. There are variations on the creamy drink across Latin America. It was originally made from dried and ground tiger nuts, then combined with water and sugar to create something similar to rice pudding. However, folks today are most familiar with the milky Mexican rendition that’s made from rice milk, cinnamon, and sugar.

Smoothie: Juice It Up!

Who says horchata isn’t healthy? Get a vitamin-and-fiber-packed take on the drink with a blend of non-fat yogurt, almond milk, dates, cinnamon, banana, and nutrient-dense chia seeds at this juice bar with locations in Rancho Mirage and La Quinta. juiceitup.com

The horchata at this modern Mexican restaurant in downtown Palm Springs is the star ingredient of the Diego Rivera, an adults-only mix of dark and light rums that’s named after one of the most vibrant Mexican artists of the 20th century. tacquila.com 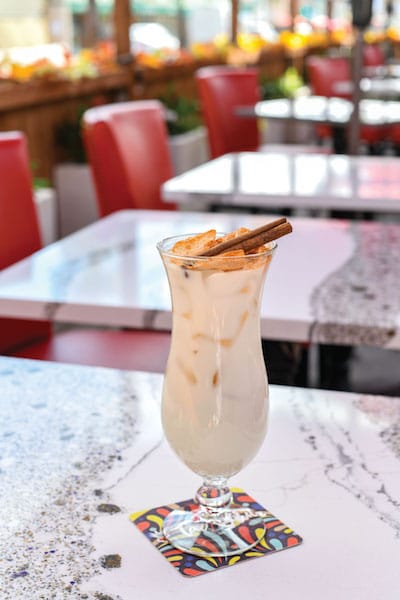 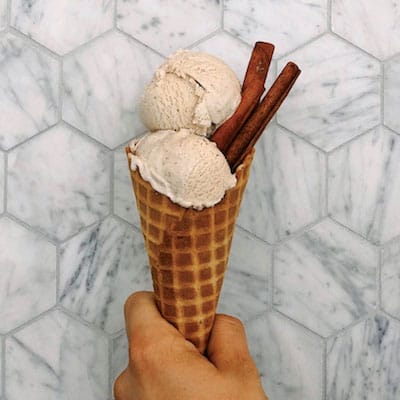 Chai has nothing on this spiced-up version of the popular espresso drink — available iced or hot — that takes advantage of the horchata steeped for 24 hours at this hip Coachella café operated by Steve Garcia. fb.com/sixthstreetcoffeecoachella 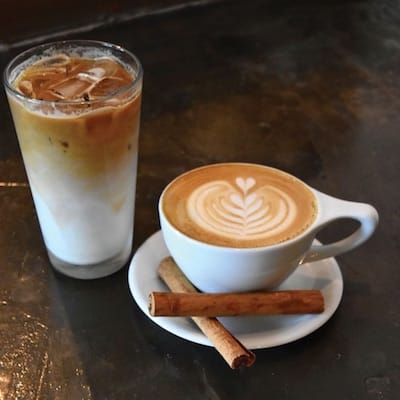 Cupcake: Over the Rainbow Desserts

Palm Springs pastry chef Ronan Blas originally created his Horchata Churro Cheesecake Cupcake for a bride obsessed with all three treats. His recipe starts with rice and tiger nut flours, as well as a special spice mixture. Then, it’s stuffed with cheesecake and topped with horchata buttercream, cinnamon churro, and a dulce de leche drizzle. romanblas.com 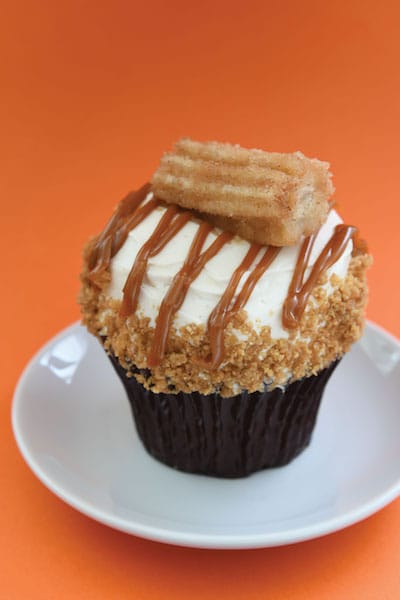 • READ NEXT: 5 Eats & Treats to Give for Christmas 2020 in Greater Palm Springs.