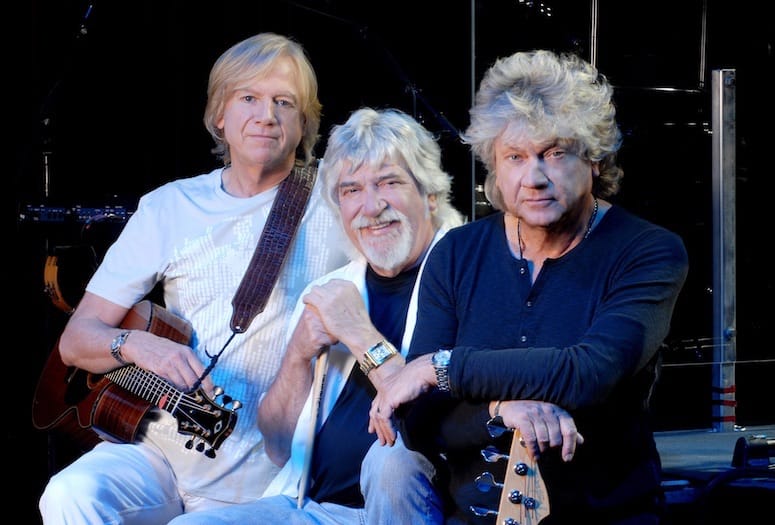 Pairing rock bands with orchestras in both the recording studio and in live settings is a relatively common practice these days. But 50 years ago, when The Moody Blues were approached by Decca Records to record a “rock version” of Dvořák’s 9th Symphony, it was considered to be a novel — and even risky — idea. The Moody Blues had