"Spring Awakening" Opens to Headline Things to Do in the Desert 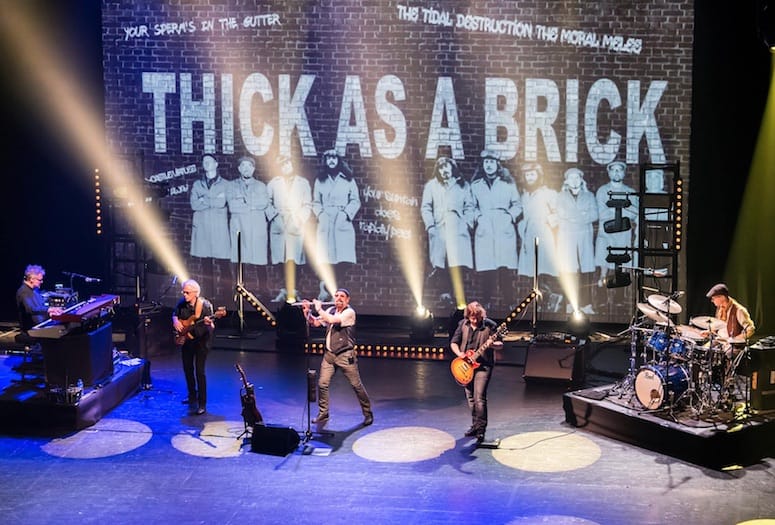 Moe Berg wore a mask as a major league catcher, a perfect cover for his role as a spy during World War II, as shown in this new documentary by award-winning writer-director-producer Aviva Kempner. Screenings continue throughout the weekend at Palm Desert 10 Cinemas. palmdesert.tristonecinemas.com

• Read our interview with Kemper about the film.

WATCH: RUTHLESS! THE MUSICAL / THROUGH JULY 15

Called “the stage mother of all musicals,” the Desert Rose Playhouse production of Ruthless! The Musical is over-the-top camp at its very best. desertroseplayhouse.org

• Read our review of the play.

• Read our Q&A with Ian Anderson and what to expect at the show.

Looking for more? 5 Free things to Do This Summer