Dieting, Weight Maintenance: Our Experts Have Tips for Both 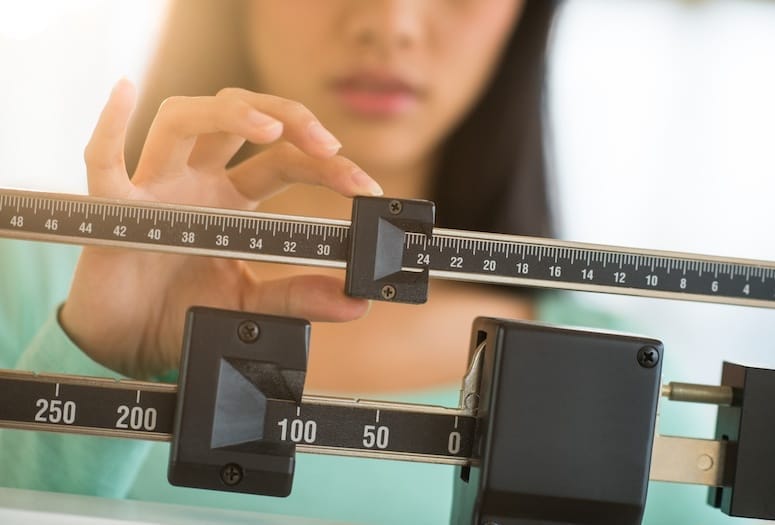 People do wacky things when dieting. Victorian women consumed pills with tapeworm. In 2013, YouTube videos promoted swallowing up to five cotton balls (dipped in juice for flavor) to “feel full.” Both dieting tactics pose health risks and also join a number of fads to shed fat. And where do you go once you’re satisfied with the number on the bathroom scale?

“Most diets are not maintainable, because they’re based on deprivation,” fitness coach Jay Nixon asserts. “You need to find a system that works for you long-term. You have to fall in love with the process [of controlling what you consume] or it won’t be sustainable." 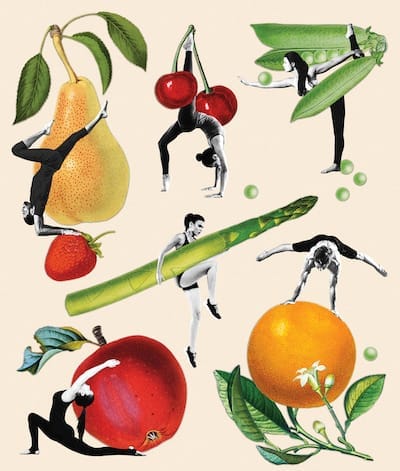 “It’s a mindset. Make a commitment with short-term, attainable goals. Make yourself accountable. Keep a journal with how you feel, what you do, and how you eat.” — Michael Butler

“As humans, we tend to be bad at estimating amounts. There are tons of apps that calculate calories, protein, and fat, which can be a great eye opener,” Pogue says, further acknowledging another human weakness:
“If you end up eating unhealthy food, forgive yourself and jump right back on your plan the next meal.”

• READ NEXT: Hydration is Key to Maintaining Healthy Skin in Greater Palm Springs.