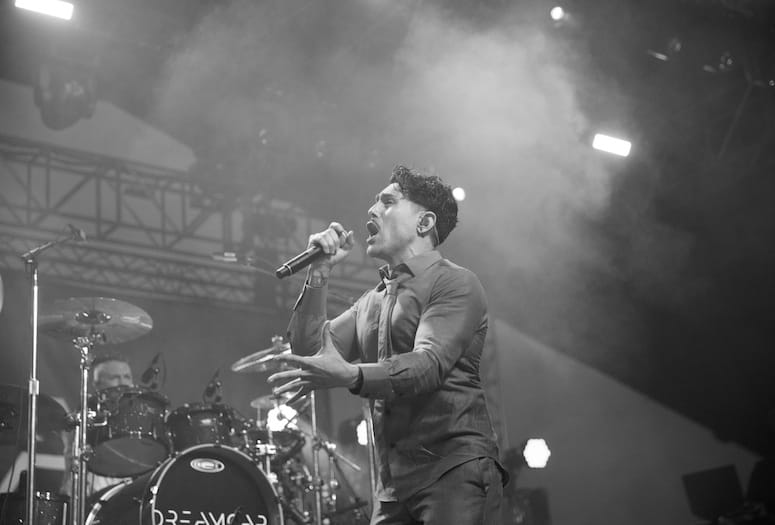 Formed in 2014, No Doubt members Tony Kanal, Tom Dumont and Adrian Young have teamed up with goth-punk AFI frontman Davey Havok to form Dreamcar. Their self-titled, ’80s-influenced 12-song debut album is due out May 12. They will follow-up their appearance at the Coachella Valey Music and Arts Festival with a show April 22 during Weekend 2. Palm Springs Life