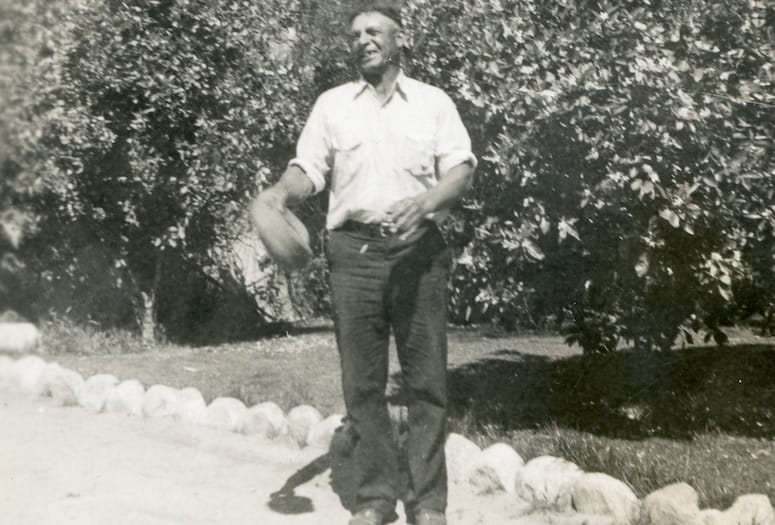 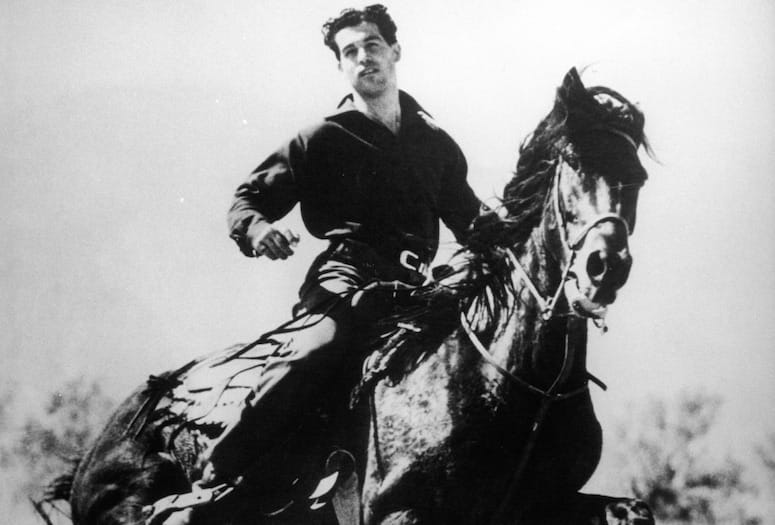 Even before he became mayor of Palm Springs, Frank Bogert was the real deal comboy and promoted the city’s western atmosphere. 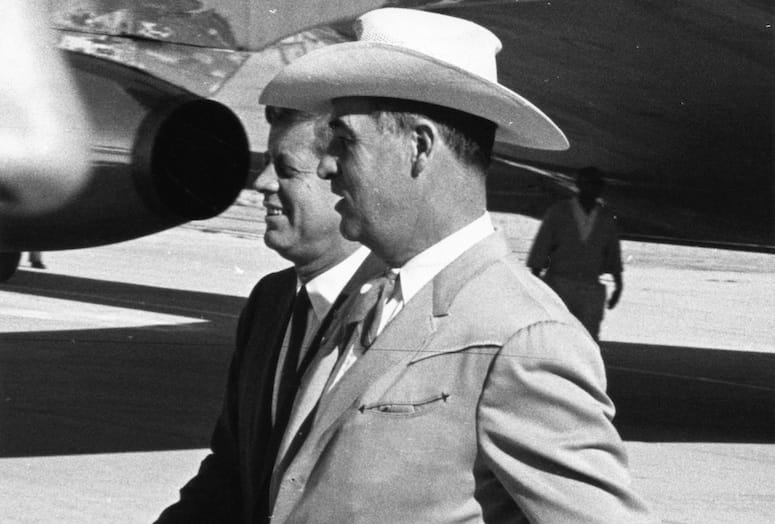 Palm Springs’ most famous cowboy, Frank Bogert, served the city of Palm Springs as mayor twice — from 1958-1966 and again from 1982-1988. When he served his first term, he was elected as a city councilman and then appointed by his fellow councilmen as the mayor. In 1982, Bogert was elected after the city put the position on the ballot. 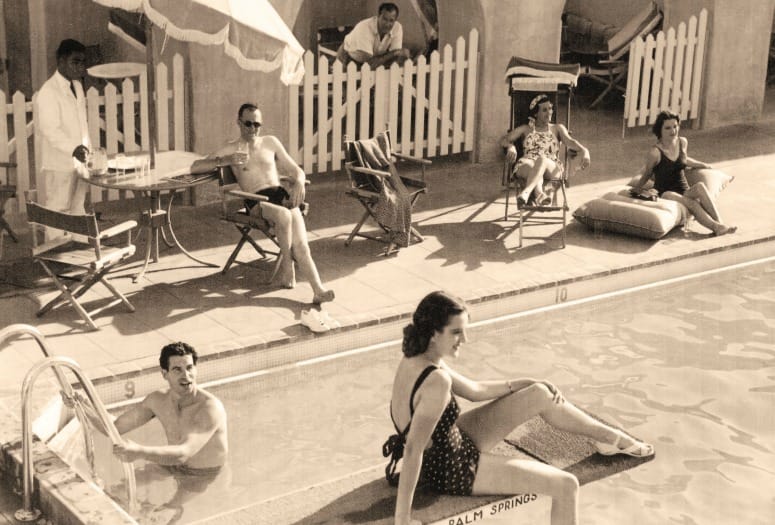 Back in 1917, the Palm Springs locals didn’t even blink when they saw a woman clad in bib overalls and covered in grease. That was just Zaddie Bunker, proprietor of Bunker’s Garage, a woman who knew how to fix cars. She had a certificate to prove it because she learned her trade in a correspondence course. After her husband left