The songs of The Kingston Trio are still being sung, but by younger members with surprising connections to the original members.
PHOTOGRAPH COURTESY MCCALLUM THEATRE

Two once closeted men share a hotel room after their 10th high school reunion in 1983. There’s an “electricity” that draws them back to that same room after each reunion for 4 decades. Their journey is our story. It’s funny, romantic and powerful. electricitytheplay.com

• READ NEXT: Our Review of This Play.

Steven Fales is launching a five-month residency at Hotel Zoso with its “Storytelling Tuesdays” series. The one-man show tells the story of what happened to Fales and his gay brothers and sisters in the Mormon Church at the turn of the millennium. mormonboyexperience.com 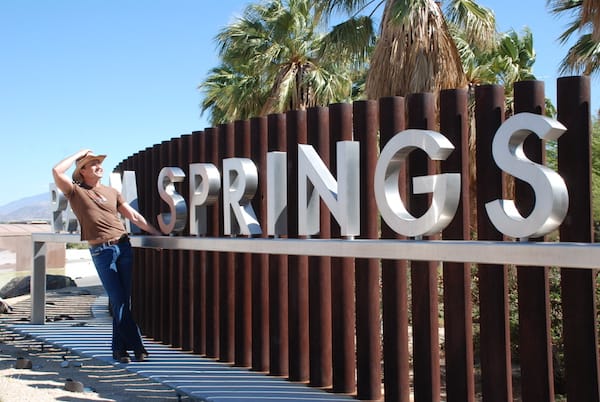 The nationally acclaimed Legacy Wall LGBTQ history installation will make its debut in Pam Springs through Nov. 23. The Legacy Wall is a digitally interactive traveling installation that celebrates the contributions of LGBTQ people to world history and culture. You can see it from Nov. 12-23 at the Palm Springs Public Library. legacyprojectchicago.org

• READ NEXT: Our Interview With the Man Behind The Legacy Wall.

The complexities of marriage and friendship are examined with wit and intelligence in Dinner with Friends, Donald Margulies’ Pulitzer Prize-winning 1998 play about two married couples who have been friends for many years. cvrep.org

Increase your expertise of this ever-growing sport with a day of pickleball-focused panels, presentations, and speakers at the Indian Wells Tennis Gardens. The conference is hosted by the Professional Pickleball Registery, an organization that offers resources, education workshops, equipment discounts, and more to pickleballers of all stripes. pprpickleball.org

This one-woman play, based on letters, journal entries, and first-person testimonies, depicts American painter Agnes Pelton’s last day in her beloved Cathedral City home — and is all the more remarkable for its location, the actual Agnes Pelton house and studio. agnespeltonsociety.com 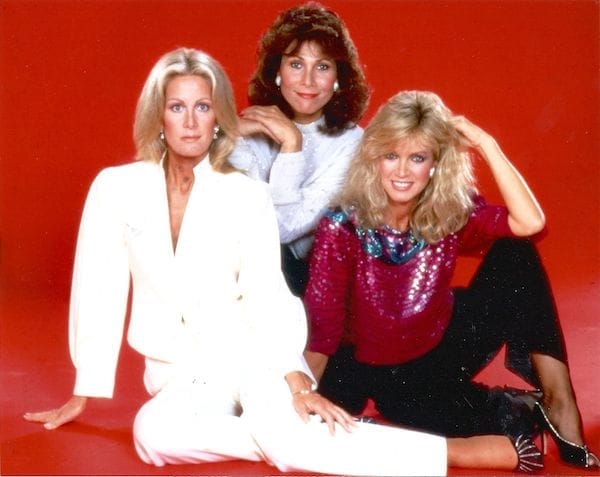 This Julliard-trained pianist honed his talents as a child by playing the scores of films he saw at his local drive-in theater by ear. As an adult, he embarked on a 30-year concert career, often presenting as many as 50 shows a year, before suffering a stroke that took his right hand out of commission. Bayless reflects on these highs and lows with a single-handed piano concert at the McCallum Theatre. mccallumtheatre.com

Grammy- and Oscar-winning musician, LGBTQ activist, and cannabis-infused winemaker Melissa Etheridge performs classics like “Ain’t It Heavy” and “Come to My Window,” plus tracks from her newest album The Medicine Show at the McCallum Theatre. mccallumtheatre.com

• READ NEXT: Melissa Manchester Explains Why Her Tour Draws on the 1920s.

Sara Evans’ earliest gigs involved singing in her family’s band in Missouri. She grew up to become a Billboard Music Award winner with five No. 1 singles. Hear country hits including “Born to Fly” at Fantasy Springs Resort Casino. fantasyspringsresort.com

Exhibitor booths, food trucks, art, live music, and dancing abound at this free festival for the LGBTQ community and their allies. The affair takes place at Cabot’s Pueblo Museum, a 35-room historic house built by one of Desert Hot Springs’ original pioneers. diversitydhs.org

Spotlight 29 Casino shines its spotlight on norteño group Los Reilores Del Norte. The Chihuahua-born band is known for its unusual use of both saxophone and accordion, as well as its prolificacy: Since their founding in 1984, Los Reileros have released more than 50 albums. spotlight29.com 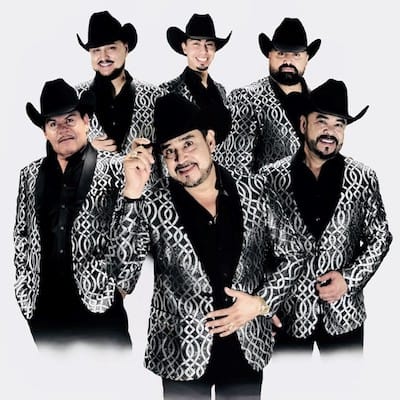 Leslie Jordan, the over-the-top actor-comedian known for popping up in Will & Grace and Sordid Lives, appears at the Palm Springs Cultural Center on Nov. 16 and 17. outlandishps.com

• READ NEXT: Leslie Jordan Chats About His Upcoming Appearamces on the Last Season of Will & Grace.

The gruff voice that once repeatedly uttered, “You killed my father. Prepare to die” (Patinkin played Inigo Montoya in 1987’s The Princess Bride) also does amazing things with show tunes. The actor and singer performs Broadway standards, American classics, and original music at the McCallum Theatre. mccallumtheatre.com

Actor and comedia Jason Stuart will read excerpts from his book, Shut Up, I'm Talking! Coming Out in Hollywood and Making It To The Middle, conduct a Q&A, sign copies, and have his best friend, actress and activist Alexandra Paul (Baywatch, Christine, Dragnet), hosting the event. bjustfabulous.com

• READ NEXT: Jason Stuart Chats About Carving Out His Career Navigating the Straight and Gay Worlds.

The original members of this record-breaking group (Bob Shane, Nick Reynolds, and Dave Guard) named themselves after Jamaica’s capital as a nod to the country’s rhythmic folk music. Reynolds’ son Nick, his cousin Mike Marvin, and their friend Josh Reynolds make up a new The Kingston Trio, playing the revered old songs at the McCallum Theatre. mccallumtheatre.com